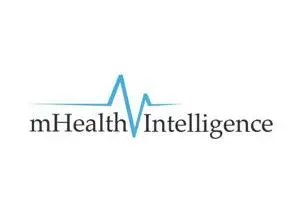 Elementary schools in three Canadian cities will soon conduct hearing tests with an iPad, thanks to an mHealth program launched by the University of Ottawa Medical School. It’s the first step in what the medical school students hope will someday be a national program.

OMS students launched the iHEAR program in 2014, using an iPad and the SHOEBOX Audiometry app developed by Clearwater Clinical. Of the 400+ students in Canada’s capital city who were tested over the next two years, roughly 8 percent were found to have some hearing loss, and a dozen were diagnosed with serious hearing problems.